This summer, Vermont made headlines when it announced plans to start paying remote workers $10,000 to move to the state. Now, a U.S. city wants in on the action, too. A new program — Tulsa Remote — will pay remote workers $10,000 to move to Tulsa, Oklahoma, for a year. Besides the hefty stipend, the program will offer a number of other attractive incentives, including a membership (worth $1,800) to the 36 Degrees North co-working space, up to three months of discounted rent in a furnished apartment in Tulsa’s Arts District, plus plenty of programming, events and community-building opportunities to help workers get settled.

The Tulsa Remote program is part of a series of efforts to attract new talent spearheaded by the George Kaiser Family Foundation, a $3.5 billion charitable endowment that is committed to addressing poverty in Tulsa and creating a more vibrant city. The foundation also works with Teach for America to bring teachers to the city and has been sponsoring a fellowship for artists.

Tulsa Remote is just the latest in a series of clever — and lucrative — ways that destinations are working to lure new residents, from Candela, a small Italian town that is paying residents 2,000 euros ($2,350) to move there, to New Haven, Connecticut, which is giving up to $80,000 in incentives to attract homeowners. For many of these places, it’s a way to replenish a dwindling population. Candela, a small town in Italy’s Puglia region, had 8,000 people living there in the 1990s and now has just 2,700 residents. 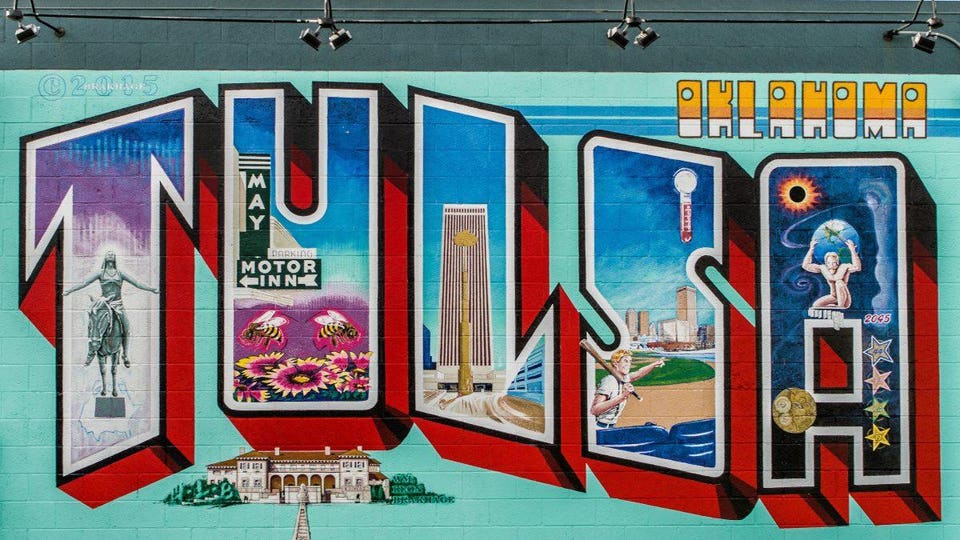 In the case of Tulsa, the city wants to attract bright young things. “We hope that this sparks more tech talent and gets entrepreneurial people to make Tulsa their home and pursue their career or ultimately start a new business,” says Ken Levit, executive director of the George Kaiser Family Foundation. “It could diversify our workforce.”

Levit also predicts that it will bring some locals back to their roots. “I think we’ll see a lot of Okies returning and traveling Route 66 back home,” says Levit.

One person who recently made the move to Tulsa is Darla Bunting. She relocated in October from Washington, D.C., and works remotely as executive director of the New Orleans-based Enriched Schools, which supplies high-quality substitute teachers. At first, she says she was nervous about the state’s politics. “I am a Democrat, so I was concerned about moving to a place that is historically a red state,” she says. “What I’ve found is that there is so much more that connects us than divides us.” 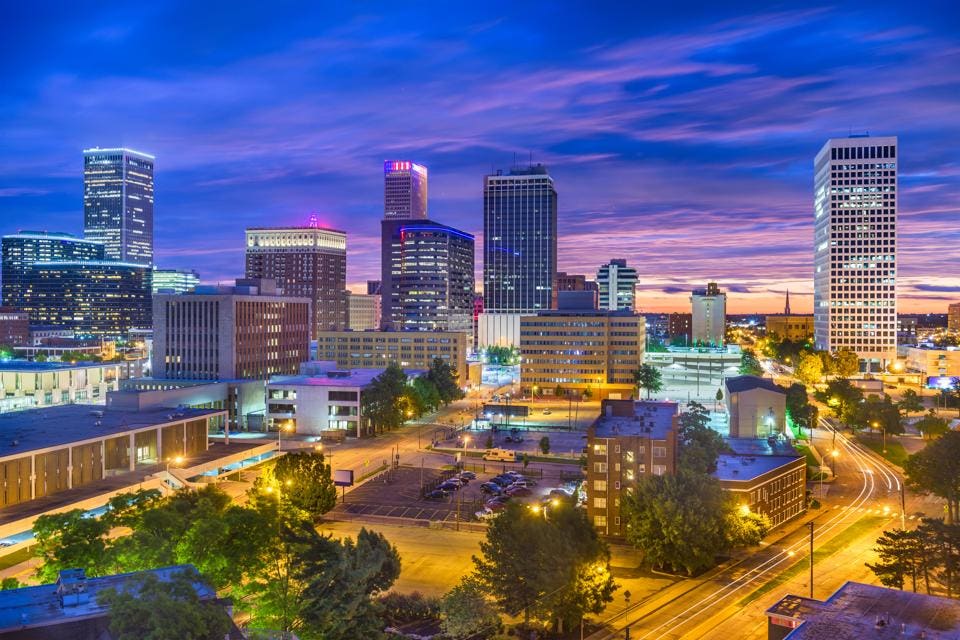 Bunting — who is a member of the 36 Degrees North co-working space — says Tulsa is a city that encourages entrepreneurialism. “I think there are a lot of cities in the nation, like Tulsa, where there’s an opportunity to build something. If you’ve always dreamed of opening your own ice cream shop or maybe you want to start a nonprofit in a place where there’s not a hundred million nonprofits on every corner, in Tulsa, there are people who want to help you bring it to life,” she says. “There’s a contagious energy and spirit to figure out what your skills are, what your passions are.”

Bob Fleischman, co-owner of Chrysalis Salon and Spa and president of the Tulsa Arts District Business Commission, moved to Tulsa in 2002 from Sarasota, Florida, for a job and never left. He has watched the city and the Arts District, in particular, flourish in recent years. “The people who are coming in are finding out that there’s a different story to be told about this city than they ever imagined,” he says. 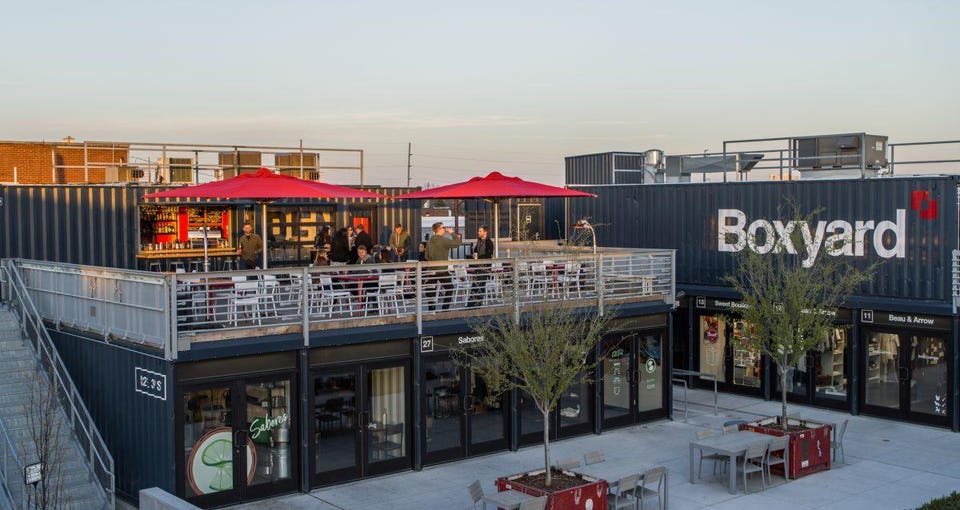 Vermont will pay 100 people up to $10,000 to move to the state in 2019, thanks to the new Remote Worker Grant Program. To be eligible, applicants must be employed full-time by a business outside of Vermont. The grant will cover moving expenses, membership fees for a co-working space and more. After the initial stage, 20 people a year will be eligible for grants.

With the Re:New Haven program, the city is granting as much as $80,000 in incentives to new homeowners, who can receive up to $10,000 interest-free to use as a down payment or to help with closing costs. (After five years, the loan is 100% forgivable.) City employees, teachers, police officers, firefighters or members of the military can receive an additional $2,500. The city is also giving out $30,000 toward renovations and $40,000 in free tuition to help qualified students attend college in-state.

The Buying Into Baltimore program provides a $5,000 incentive to use toward buying a home anywhere in the city, while the Vacants to Value program offers $10,000 toward costs for the purchase of a formerly vacant home. And with the Baltimore City Employee Homeownership Program, city employees can receive $5,000.

A small town north of Cincinnati, Hamilton is trying to attract talent by paying new residents up to $5,000 to move there as part of a reverse-scholarship program that helps relieve student loan debt. To be eligible, you must have graduated within the last seven years from a program in STEAM (science, technology, engineering, the arts, mathematics).

This small city between Denver and Omaha is attracting residents by matching bonuses — up to $5,000 — paid to new employees who move to the city.

Harmony, a southern Minnesota town, will give you up to $12,000 toward the cost of building a home — provided you live in it.

With the Alaska Permanent Fund, the state’s oil royalties are divided up evenly among citizens and paid out via an annual dividend to anyone living in Alaska — even kids. In 2015, the amount was $2,072 a person, or $8,288 for a family of four. Last year, it was $1,100 a person.